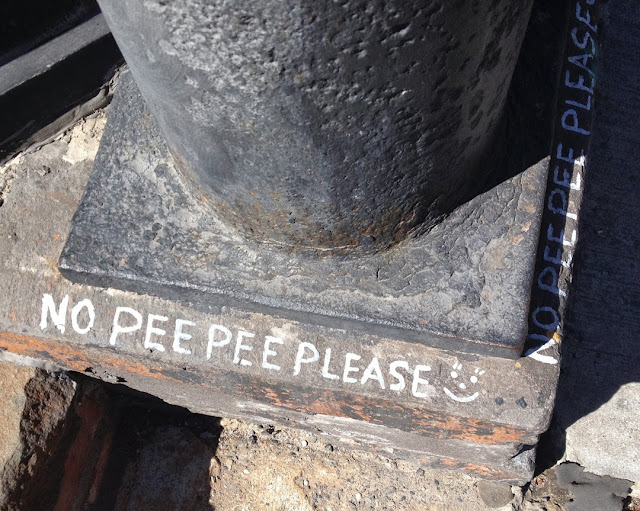 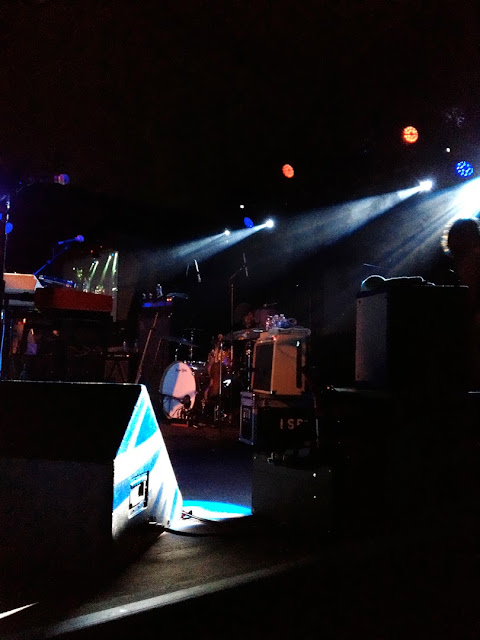 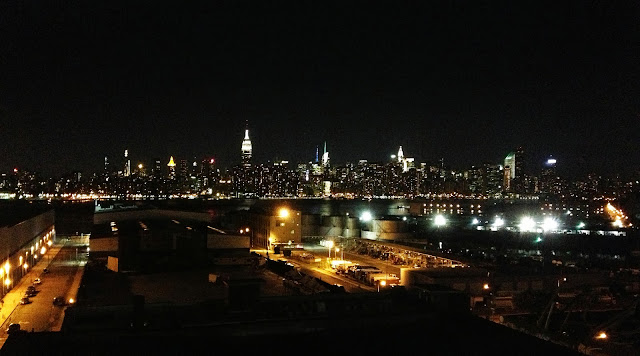 Sitting at the Wythe bar.
Whiskey with beer backs. 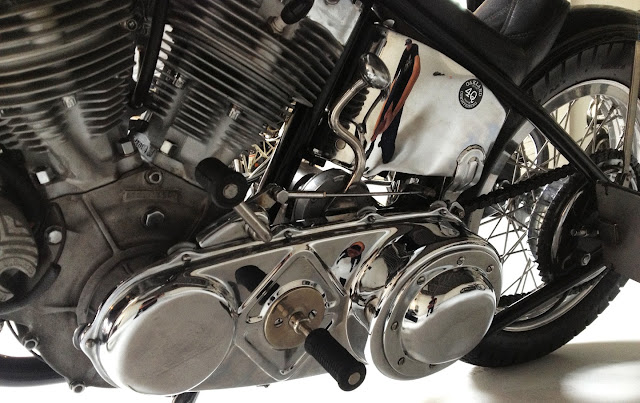 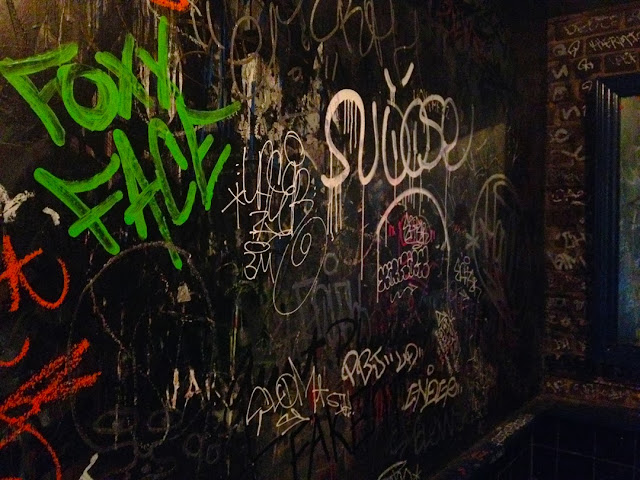 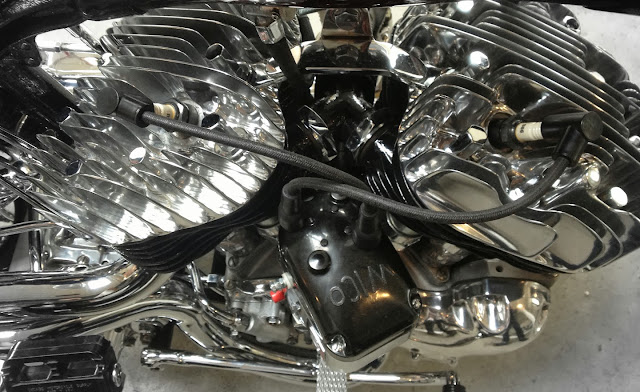 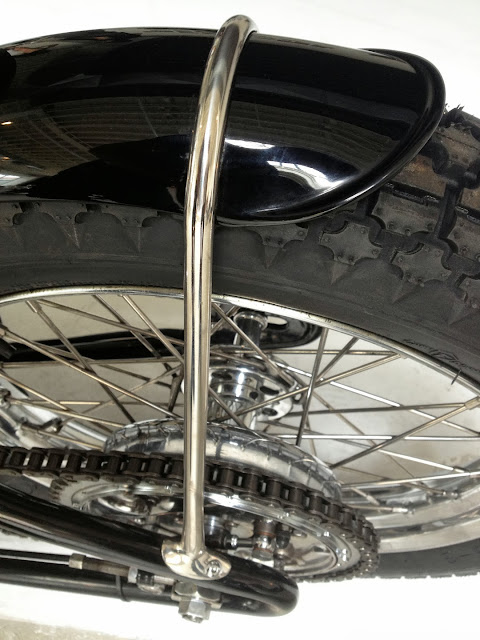 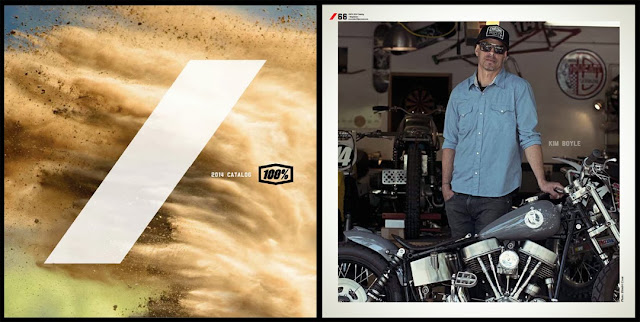 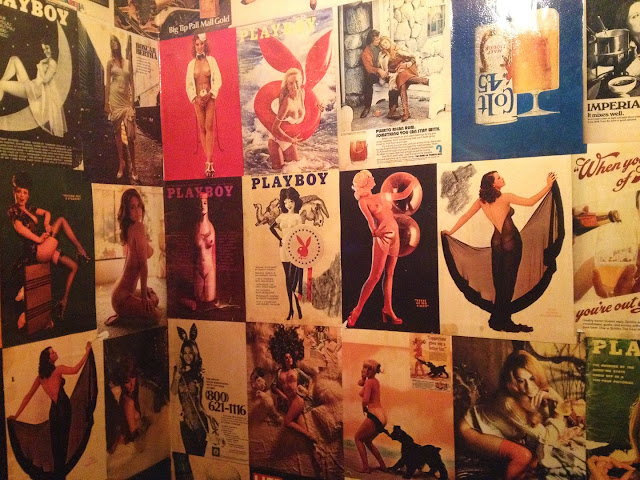 It's been a crazy & really fun couple of weeks but The Brooklyn Invitational is over & to me that signifies summers end.
For the most part I took the summer off, only doing the bare minimum to keep things rolling (milking the norton & panhead for all they're worth). That head injury from April lingered longer than I was comfortable with & July's wrist is still not 100% healed, so I took some time to decide if the 2wheeled, chopper/parts shit is worth the petty big highs & lows that seem to accompany this mostly 24/7 'not a job' lifestyle?
We ate & drank to excess, traveled a bit, friends came & went, Great Summer!
I'm very lucky, Now back to work.

FYI: TL-44 Taillights are in production.
Thanks for the inquiries.
Posted by BCM at 10:21 AM

Email ThisBlogThis!Share to TwitterShare to FacebookShare to Pinterest
Labels: count on no one drama deflector on high don't sweat the smalls earned trust only

All in all sounds like a Great Summer to me! Then... Like you said..."Back to Work"! Work, eat, rest as needed and get ready for the next time around.